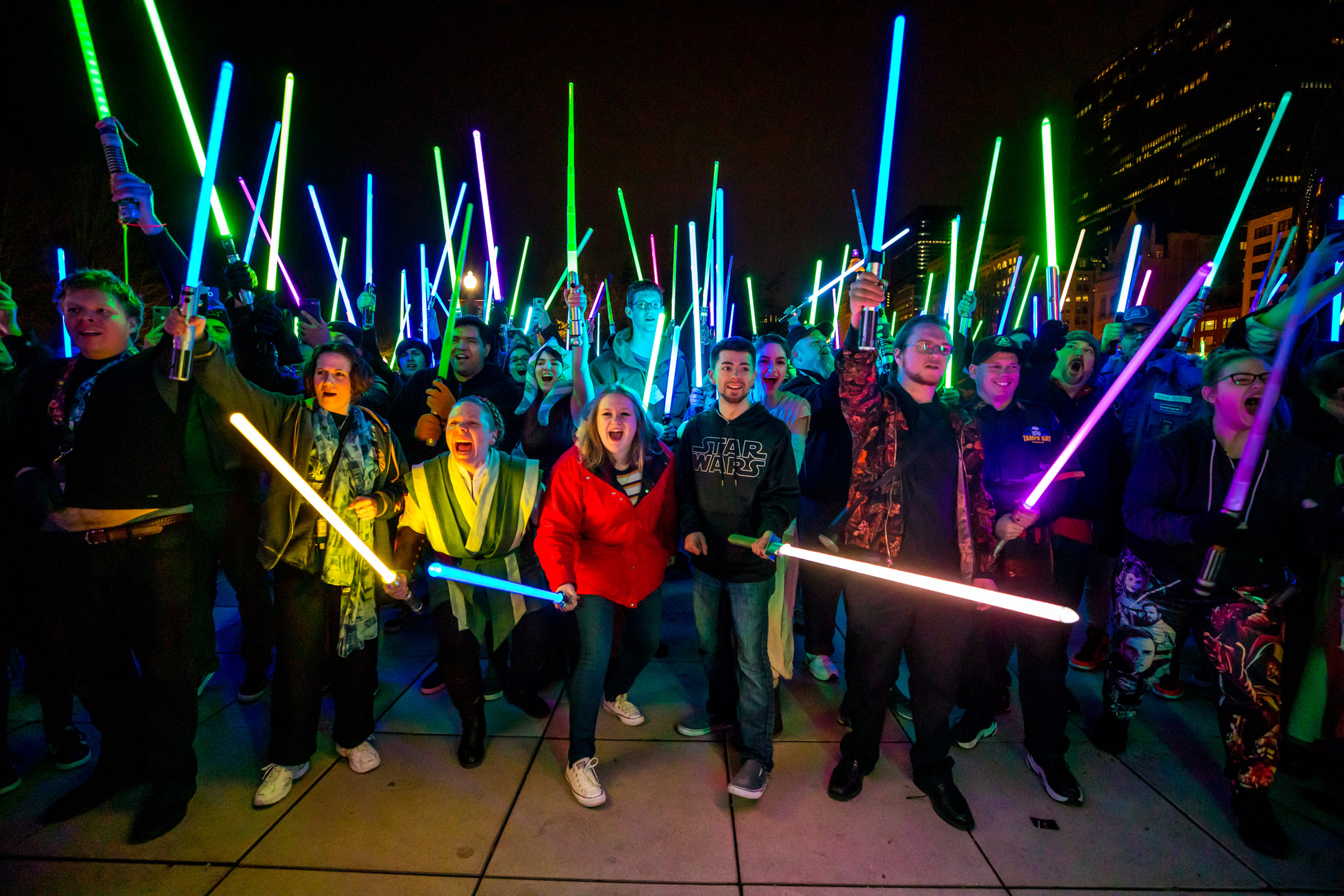 I love classic Disney cartoons.  Do they tell the stories accurately?  Not even remotely.  Do they stay with you in song and visuals for most of your life?  YEP! When director/actor Jon Favreau announced his intention to do a new version of the Rudyard Kipling story The Jungle Book, I was surprised.  We’d had a live […]

WHO DOESN’T WANT MORE BAYMAX IN THEIR LIVES?!?  Thankfully for us, Disney XD knows this, and are bringing a new show featuring the team from Big Hero 6 the film to a television near you.  From Kim Possible creator Mark McCorkle and Bob Schooley, it looks to be pretty good. The Hollywood Reporter says: the series […]

Today on Ellen, a brand new trailer was released for the upcoming Disney Pixar film Finding Dory, the sequel to Finding Nemo.  It should come as no surprise this was the show to debut the trailer, as Ellen Degeneres is the voice behind Little Blue, the highly forgetful fish. With help from Nemo and Marlin (Albert Brooks), […]

We’re very sad to announce the passing of Disney and Pixar screenwriter Daniel Gerson.  You’d know him best as the man behind Monsters Inc, Monsters University, Big Hero 6, and Cars 3 (announced). Gerson had been battling brain cancer, his family has stated.  He was only 49.

Did you ever read Roald Dahl’s Big Friendly Giant as a child?  I did, and I read it to my little brother when he was growing up.  I was a little leery when the project was announced by Disney, but with Steven Spielberg at the helm, it might turn out alright in the end.  Break out […]

If you don’t like Finding Nemo, we cannot be friends.  From the Summits of Mount Wannahawkalugie to the EAC, there are so many fantastic jokes and characters in Pixar’s fishy tale.  We couldn’t be more excited for the sequel! The story for Finding Dory is set six months after the events of the 2003 original film, as […]

Despite many rumors of the aquatic princess tale falling by the seaside, it looks like the former Sophia Coppola project The Little Mermaid has found its Princess Ariel. Variety is reporting that Chloe Grace Moretz (Kick-Ass, Carrie) will be donning the tale for the forth coming live action update of the classic tale of the […]

In the time of reboots and live action films from the annals of Disney, Tim Burton’s CGI-heavy retelling of the classic Lewis Carroll world is gearing up for it’s second film.  Alice: Through The Looking Glass is a long awaited sequel (by whom, I’ve no idea, I couldn’t stand the first one) that finally released a […]